Top 6 things to do when visiting Bodø

Just above the border of the Arctic Circle on the coastline of Norway, therein lies a charming city of Bodø. It was declared a city in 1816 and ever since it’s been filled with interesting history and activities that fill up the largest urban area in Nordland County. Here are the top things to do in Bodø (with the help of TripAdvisor) that rate nothing short of excellent. 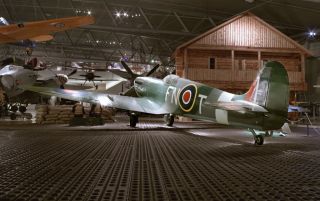 The Norwegian Aviation Museum holds the biggest collection of military and civil aviation history. It opened in 1994 and the huge building is shaped like a propeller. That alone will make you want to visit. 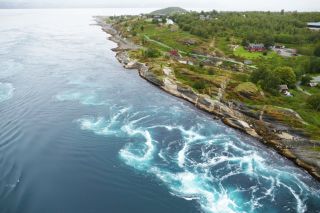 The world’s strongest tidal current is Saltstraumen. Every six hours a large amount of water rushes through the sound that connects the Saltenfjord and the Skjerstadfjord. The speed can be up to 40 km/h, creating powerful whirlpools that can be up to 10 meters wide. Remember to stay safe when visiting, this natural force is something else!

A visit here takes you back in time. This spot used to be a central trading point for the area and you can experience this coastal heritage in a unique setting. Many of the old buildings are still standing so take a guided tour to learn all about how the daily life during the 19th century was like. The Kjerringøy Trading Post is part of Nordlandsmuseet where there are lots more to see and learn. 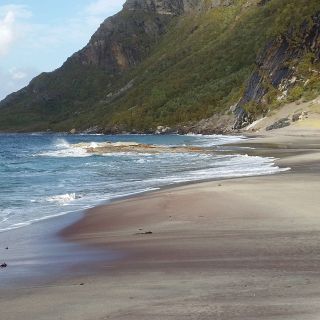 We know it might not be bathing season anymore but going to Mjelle is listed as the fourth most popular thing to do while visiting Bodø on Trip Advisor, so we just couldn’t leave it out. Apparently this is THE beach. You don’t really have to swim to be able to appreciate beautiful nature but if you’re really tempted by the crystal clear water, you might just dip your toes.

Although if you absolutely must have a swim, this pearl will satisfy your urge. Nordlandsbadet is one of Norway’s most modern and flashy bathhouses. They have a variety of pools, water-chutes, flow channels, caves, jacuzzis and what not. You could easily spend many hours under this roof. 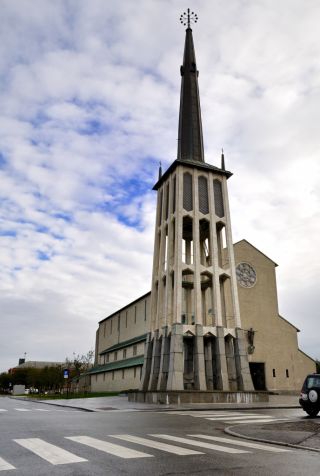 An old church in a modern cape. Bodø Cathedral is the biggest church in the city and was built in the 1950’s after its predecessor (built in wood) was disintegrated in a fire due to German air attacks during World War 2. Even if you’re not a history buff, it is definitely worth a visit!

Now this is just a few tips, take a look at the entire list on TripAdvisor to be sure not to miss any goodies!

In addition to holiday activities you also need a place to stay during your vacation - and our hotels are a whole destination of their own! We have three hotels in Bodø so you can choose your favourite. Stay in the middle of everything at brand new Comfort Hotel Bodø, which opens in July 2021, so you won't miss out on any of the exciting activities the city has to offer. At Clarion Collection Hotel Grand Bodø you can spoil yourself a little extra, only a few steps from the harbour and in the centre of Bodø. If you are looking for a specifically family friendly hotel, we invite you to try out our newly opened Quality Hotel Ramsalt from June 2021. We look forward to welcoming you in Bodø!