5 things we love about Stavanger

Stavanger – the town where the oil industry and underground artists meet. A city both for adrenalin kicks and inspiration, relaxation and coziness. 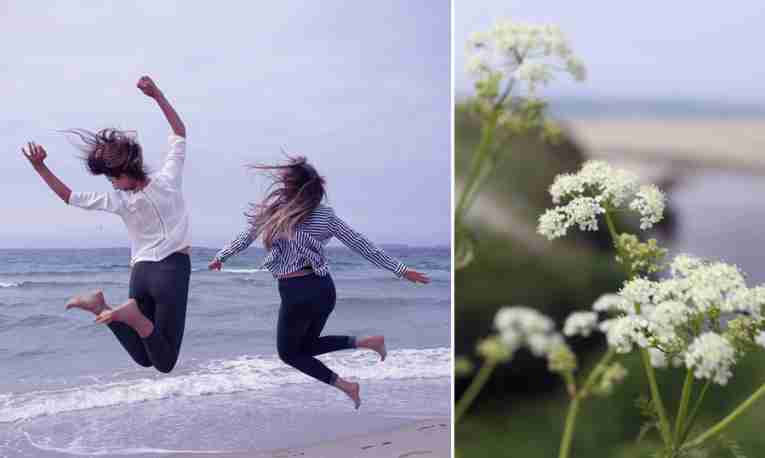 1) Everything is in walking distance

Everything is right around the corner in Stavanger. With Breiavatnet (a charming lake in the center) as a starting point you’re only a few minutes walk from attractions including the wharf, the Old Town and color street. The heart-shaped lake represents in many ways just the heart of Stavanger. Here people gather in summer to walk, paddle and relax in the city park. In addition, this is the city’s transport hub and you’ll find the bus at the end of the water.

Some fresh sea breeze is no stranger to Stavanger people, but do you like extra windy hair you can rent electric bicycles from several charging stations around the city and blaze effortlessly from place to place. Bicycle trips costs almost nothing, it is very fun and not to mention a great way to see the city. You do not need to worry about getting lost, as the electric bikes have their very own GPS. If you want to get a little outside the city there are many cycle routes in scenic surroundings, for example, may we suggest the trip to Møllebukta that takes you past the famous Sverd i Fjell (Swords in Rock). For the most adventurous it is even possible to get to the Prekestolen on two wheels, but then we will temporarily recommend a vigorous bike that does not depend on electricity.

Whether you choose legs or wheels, you will always be close to an attraction, cafe or a museum.

Stavanger is a rare cool focal point for culture, colors and playfulness. Every street corner reveals big and great graffiti pieces of everything from Munch to oil spouting whales. The street art pieces originated from Nuart Festival held annually in Stavanger. Here the world’s best graffiti artists gathers to create art on house walls that private individuals have donated to the festival. The result is amazing.

A known gem in the mostly white painted Stavanger city is the color street – a street where houses are painted in all sorts of color combinations. Blue stores with yellow window frames and pink bars with orange doors are a delight to the eye. By contrast, you can see from the dock the little hill where whitewashed Old Stavanger crabs upward. Also known as wooden buildings, the old city protection and property owners must follow strict rules regarding their houses. For example, the charming, slightly crooked houses can only be painted in white, but luckily it doesn’t kill the colour of the city. Residents are proud of their neighborhood and show it in its best light by planting tons of colorful flowers and shrubs in every window and on every wall corner. 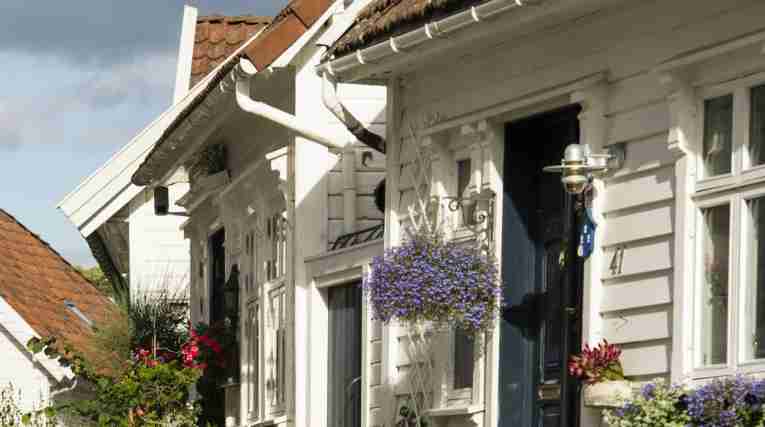 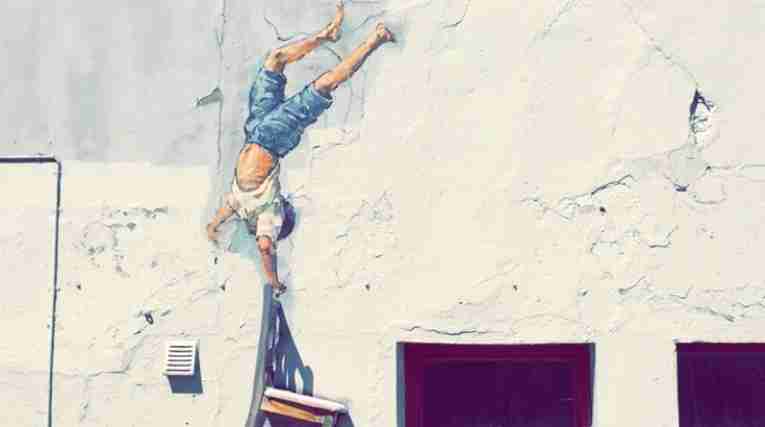 There are few cities that are close to so many spectacular natural landscapes as Stavanger. Kjerag for those fond of hiking and Kjeragbolten and Preikestolen for the fearless. Nature is also available in the city center. Stavanger is a lush city filled with green spaces and oases, like Breiavatnet and flowery Old Town, not to mention Flor og Fjære – Norway’s only Palm Island which is only a 20 minute ferry ride away.

Sometimes one gets the biggest culinary experiences in the most unexpected places. A coffee break at the bakery Kanelsnurren will knock you down with their juicy and tasty cinnamon buns – almost worth a Stavanger-visit in itself. 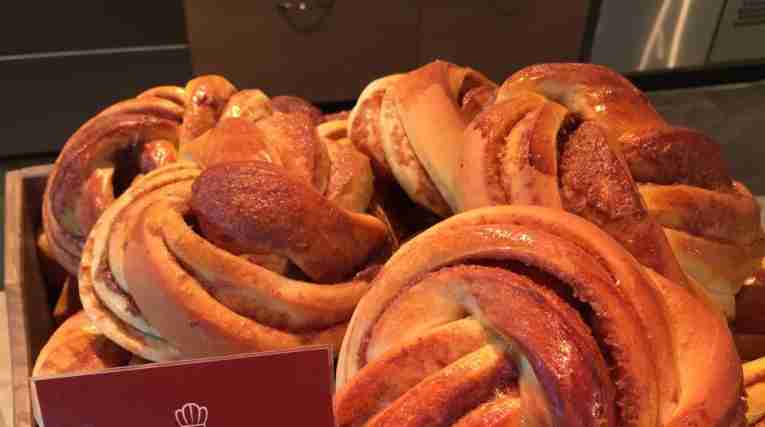 Siddis is Stavanger-citizens nickname and stems most likely from the English word ”citizen.” It is not only the Siddis’ consonants which are soft, but also the way they act. The handsome bearded guys who play games with you at Hanekam, the super pleasant staff at the hotel, the cheerful baker at Kanelsnurren, and the cool artist-underground sitting outdoors on bright evenings and discuss politics. Everyone are warm and inclusive. If not Siddises, you’ll also find smiling and waving cruise passengers cited as a factor making Stavanger an exceptionally pleasant place. Even on a windy summer day. 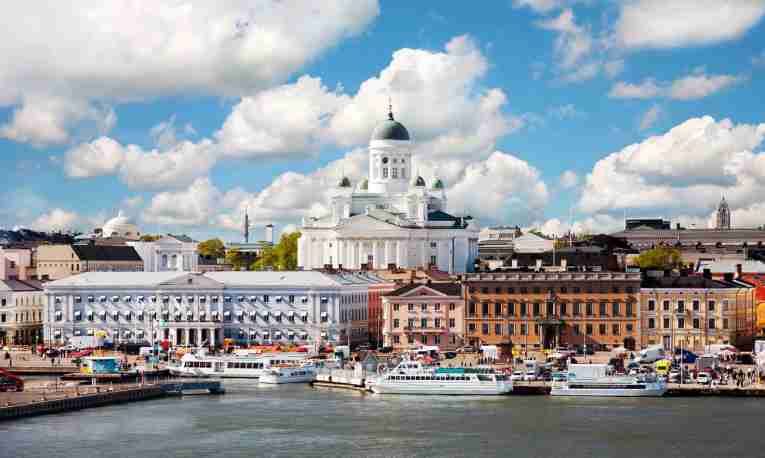 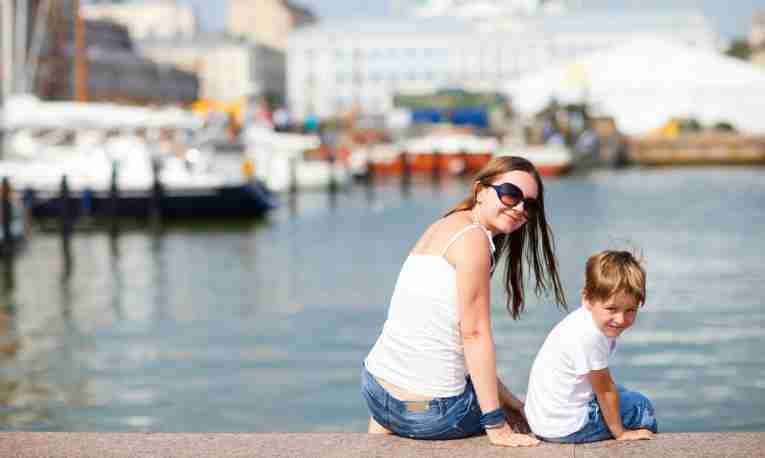 Down to business in Helsinki 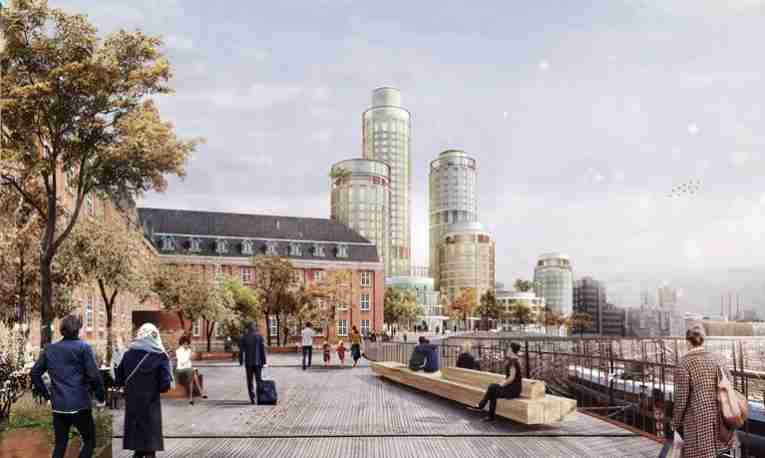 We are building a new hotel in Copenhagen – Villa Copenhagen! 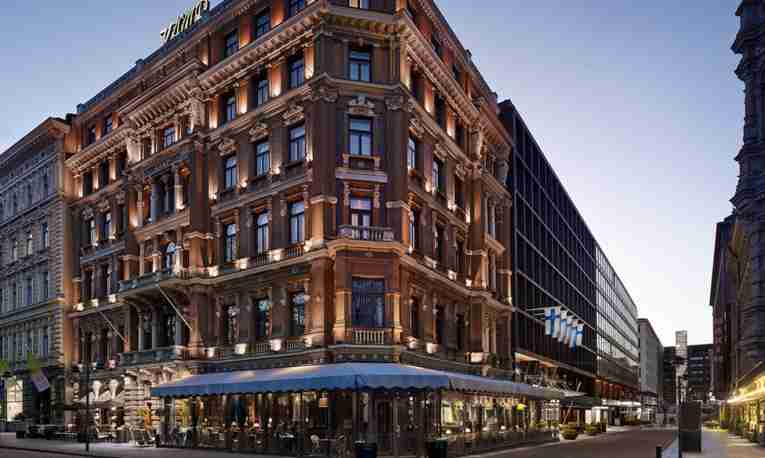 10 new luxury and lifestyle hotels – Finland, we have come to stay