All in, in Helsinki – we are building two new hotels at the airport

A month ago, we shared the news that we are going to welcome ten new hotels into the “Helsinki Hotel Team”. Now we also have the great pleasure of announcing that we will be building two new hotels at Helsinki Airport that are due for completion in 2023! 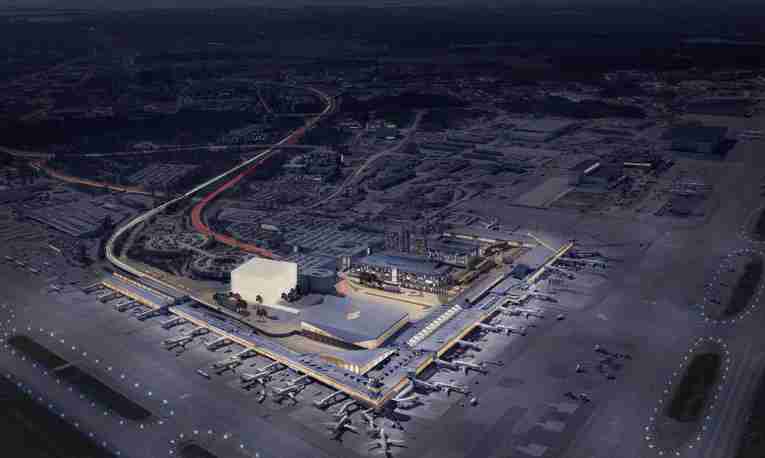 You don't even have to go outside to check in - the hotels will be located inside the airport.

The two new hotels will be right by the entrance to Terminal 2 at the airport and will have 711 hotel rooms combined, a SkyBar on the 13th floor with fantastic views over the runways and conference facilities with room for up to 2,000 people.

Didn't get the news that Kämp Collection Hotels and their 10 hotels are now a part of Nordic Choice Hotels? Read about the new hotels here! 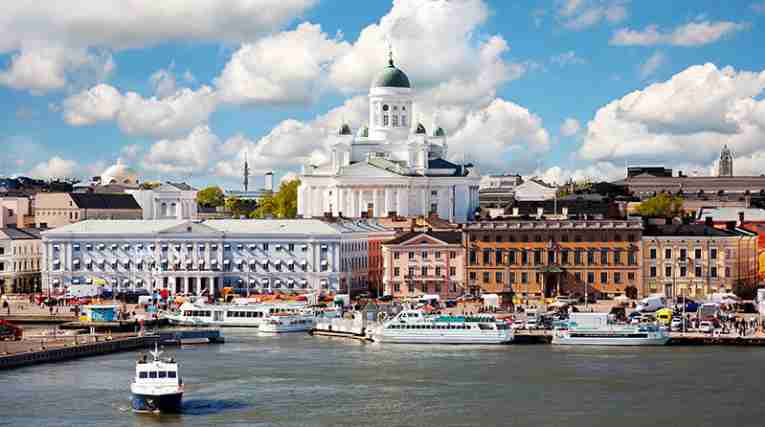 To celebrate that Nordic Choice Hotels will soon have 16 hotels to offer you in Helsinki, we are giving you:

16 fun (or not that fun) facts about Finland: 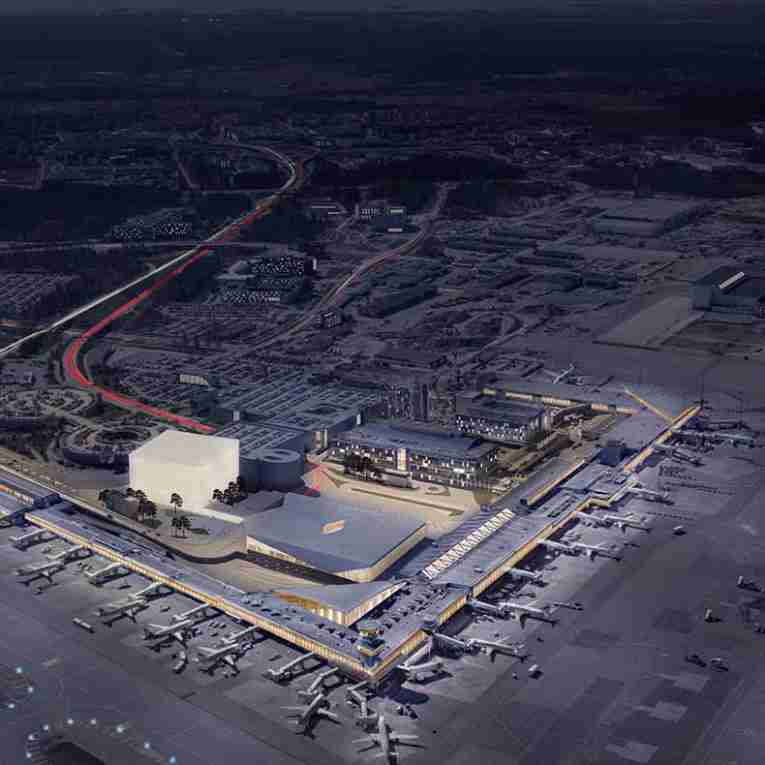 Some info about the new hotels at the airport in Helsinki:

Direct access to the terminals: Yes, the hotels will be by the entrance to Terminal 2

Restaurant and bar: Yes – and one of the hotels will have a SkyBar on the 13th floor with a view out over the runways.

Number of floors: 13 in total 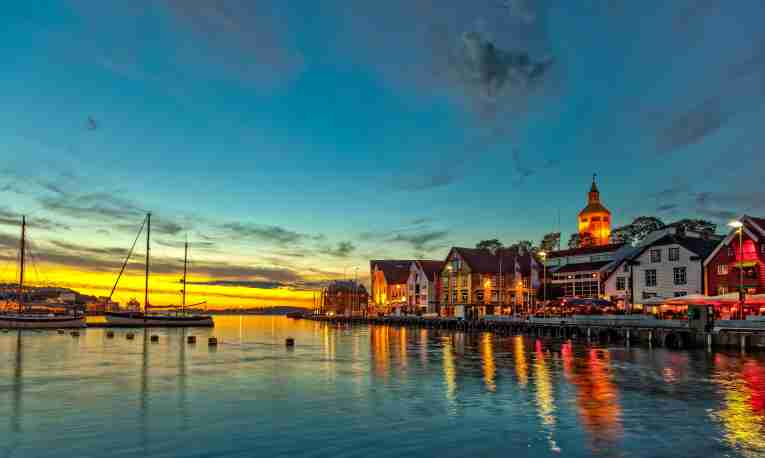 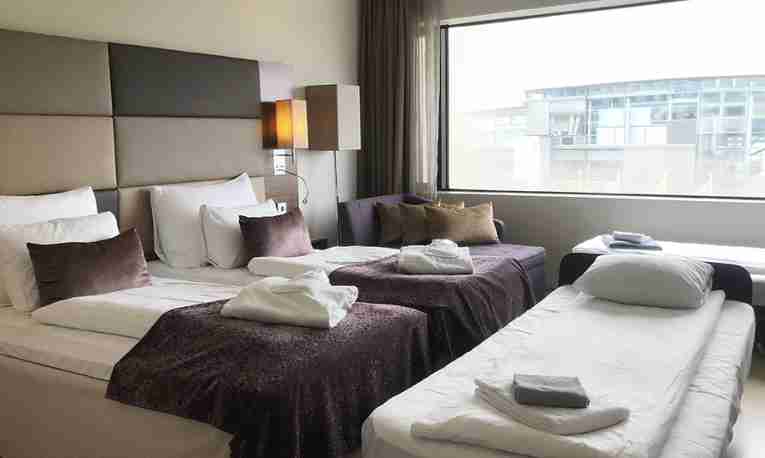 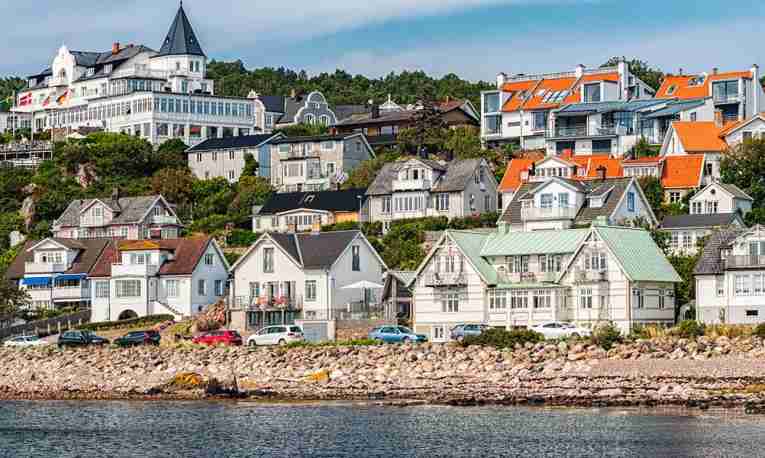 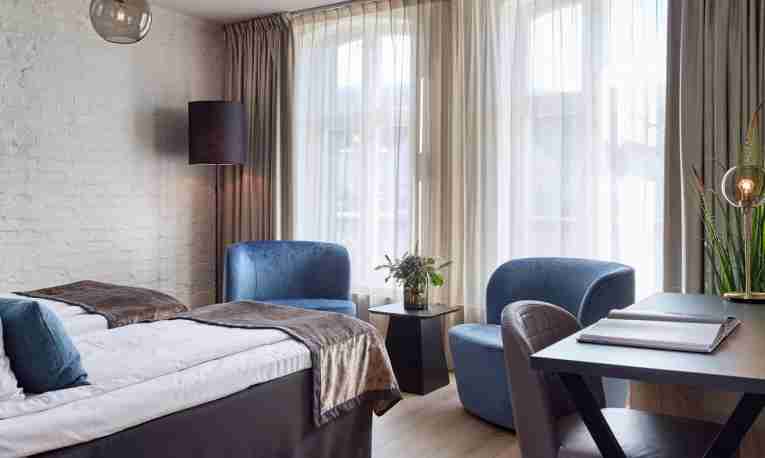 Are you not getting peace and quiet when you work from home? Check-in at a hotel office!